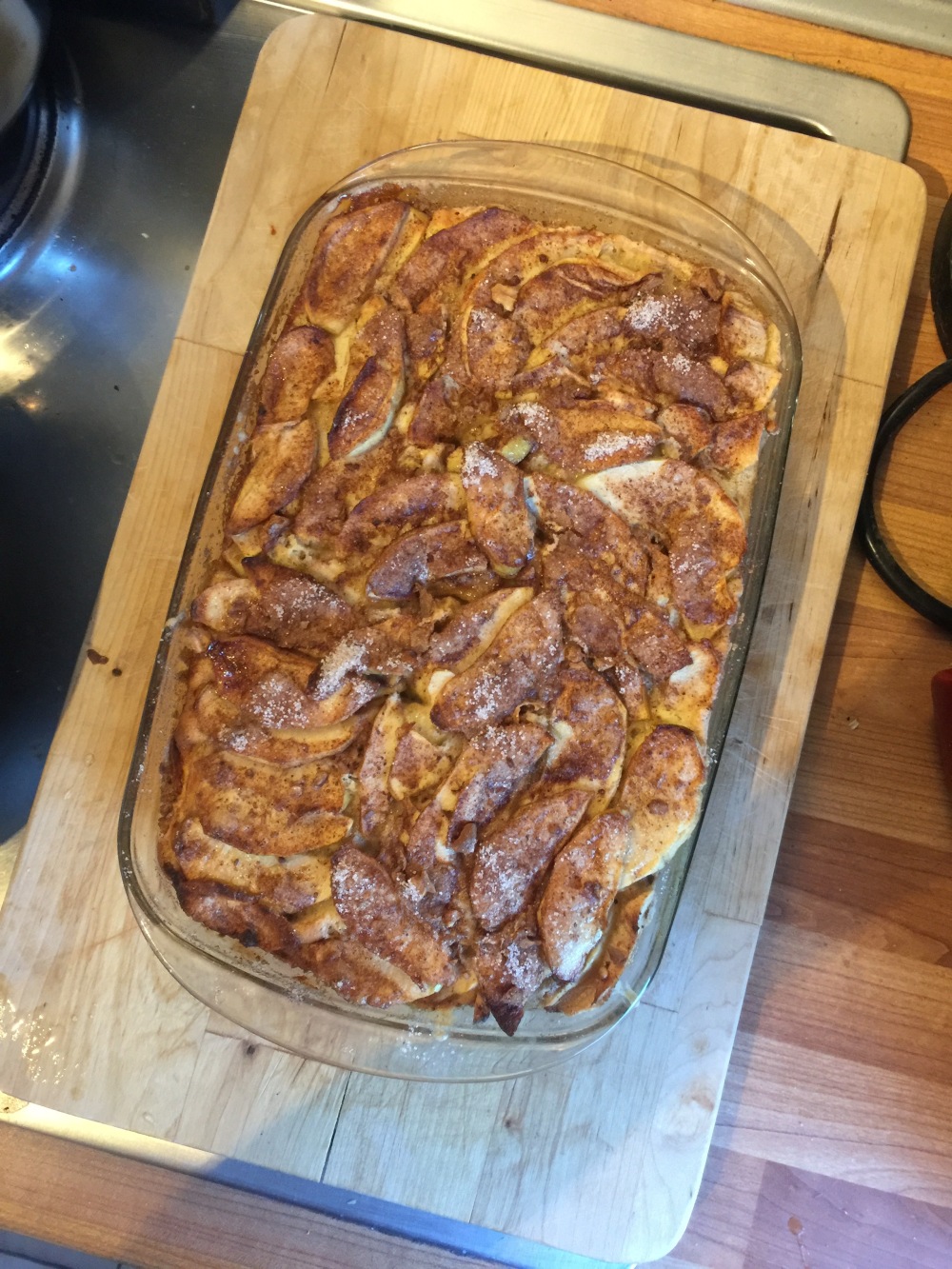 It might not come up so often in general conversation, but the fact of the matter is that I was raised Jewish. What sings to me of nostalgia and childhood memories is passover food, the warm and buttery tastes of latkes dipped in apple sauce alongside heavy kugels. Everything about the “high holidays” fills me with warmth and makes me smile, despite my lack of religious practice today. So when it came to celebrating Passover this year – I was not immediately on board. However, living abroad has led to developing an appreciation for what reminds me of home. That’s Jewish food. I then learned that none of my friends had ever celebrated Jewish holidays (and as an East Coaster – that was shocking). No one had ever tasted the decadent apple cinnamon cakes that haunted my childhood? Not a soul had experienced the wafting smells of food coming from the kitchen during a Passover of Hanukkah celebration. That settled it – Passover was happening.